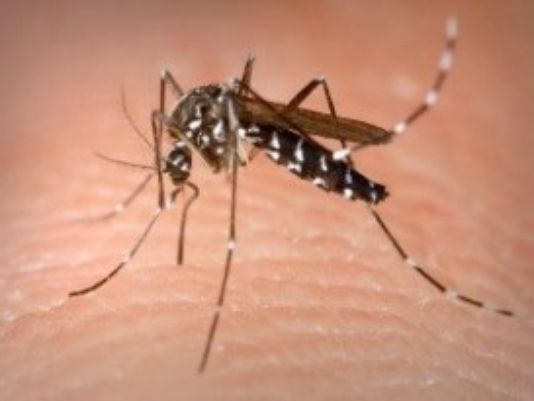 The head of the World Health Organization said Thursday the Zika virus is "spreading explosively' in the Americas and called an emergency meeting next week to determine how to confront the crisis.

WHO director general Margaret Chan said it is “deeply concerning” that the virus has now been detected in more than 20 countries in the Americas since Brazil reported its first case in May 2015.

The specialized U.N. agency, which was criticized for its slow response to the Ebola outbreak in 2013, is poised to declare an international health emergency in Geneva, the organization said.

“Last year the disease was detected in the Americas, where it is spreading explosively,” Chan said.“The level of alarm is extremely high."

The virus, spread primarily by mosquitoes, has been associated with a sharp jump in the birth of babies with abnormally small heads. In some cases, it can also attack the nervous system, causing paralysis.