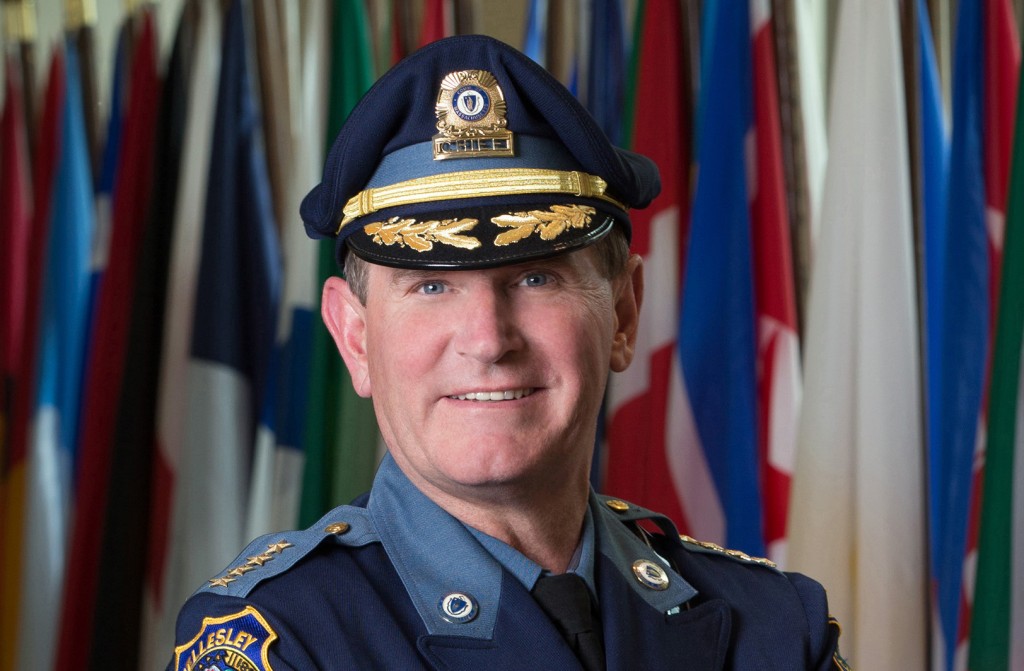 The president of America’s largest police management organization issued a formal apology to the nation’s minority population “for the actions of the past and the role that our profession has played in society’s historical mistreatment of communities of color.”

Terrence M. Cunningham, the chief of police in Wellesley, Mass., delivered his remarks at the convention in San Diego of the International Association of Chiefs of Police, whose membership includes 23,000 police officials in the United States. The statement was issued on behalf of the IACP, and comes as police executives continue to grapple with tense relationships between officers and minority groups in the wake of high-profile civilian deaths in New York, South Carolina, Minnesota and elsewhere, the sometimes violent citizen protests which have ensued as well as the ambush killings of officers in Dallas and Baton Rouge.

Police chiefs have long recognized the need to maintain good relations with their communities, of all races, and not allow an us-versus-them mentality to take root, either in their rank-and-file officer corps or in the neighborhoods where their citizens live. Cunningham’s comments are an acknowledgement of police departments’ past role in exacerbating tensions and a way to move forward and improve community relations nationwide. Two top civil rights groups on Monday commended Cunningham for taking an important first step in acknowledging the problem.