by Voice of America 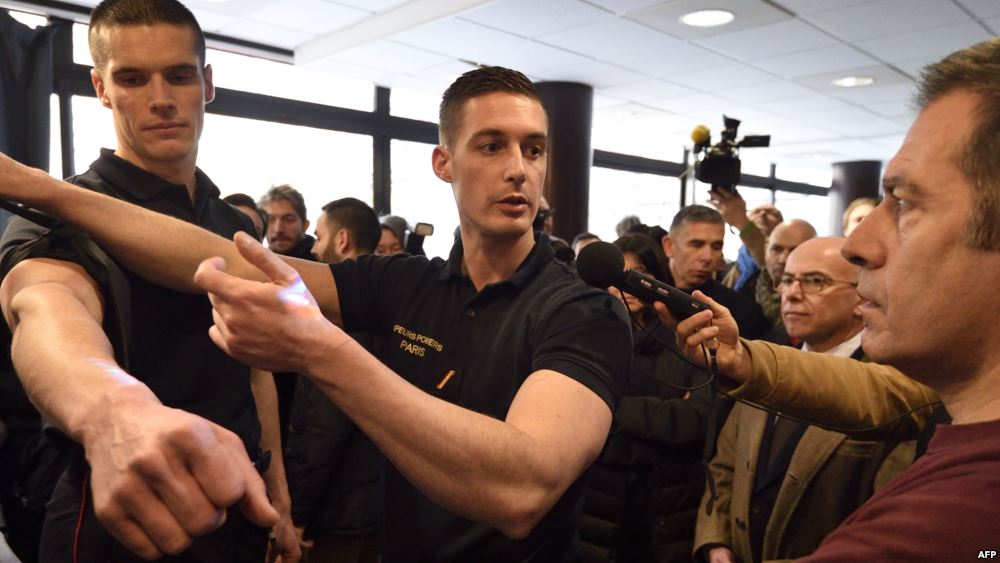 Some experts believe last year’s terrorist attacks in Paris may only be a preview for even deadlier strikes to come. In the French capital, area firefighters are conducting workshops on life-saving first aid techniques.

A shootout outside a cafe. Chairs overturned. People lying on the ground, some bleeding heavily. A woman calls for emergency services. She has basic first aid training. She is told what to do until help arrives.

Stop the flow of blood. Move people into positions so they can breathe. Move quickly to treat the most serious cases.

Such a scenario facing about a dozen Parisians one recent afternoon was not real. The group was taking a two-hour class in first aid techniques at a fire station in the city’s northern Montmartre neighborhood.

Fire station commander Fabian Testa organizes the weekly workshops in half a dozen fire stations around the French capital. The course will soon be extended to outlying suburbs.

By June, firefighters hope to train about 8,000 area residents in basic life-saving techniques.