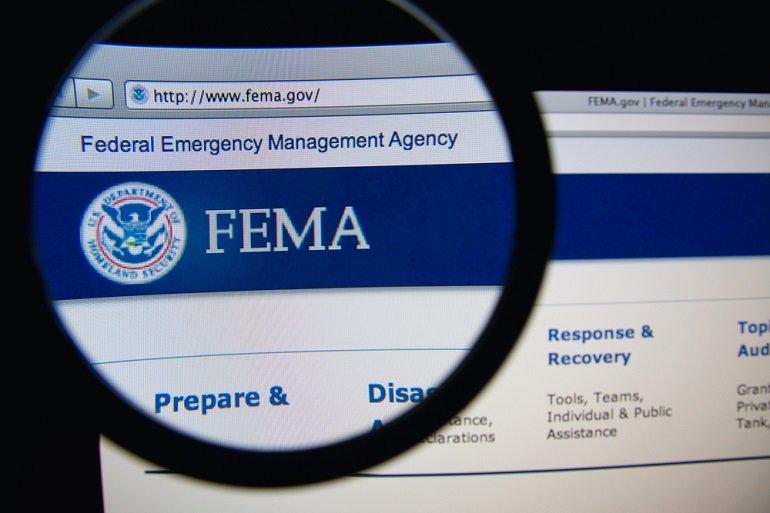 New Mexico has lost its bid to retain a federally supported urban search-and-rescue team after years of poor financial management and record keeping, among other problems.

New Mexico Task Force 1 has been one of 28 highly skilled teams across the nation designed to respond within hours to any type of disaster anywhere in the country. New Mexico’s team fielded medical staff, firefighters, hazardous waste specialists, heavy equipment operators and trained rescuers from fire departments and homeland security operations scattered across the state.

The team loses the prestige of participating as part of the National Urban Search and Rescue system and is out federal funding for gas, equipment, food and other expenses of team members who responded to disasters.

“It’s disappointing because the team worked so hard on this with the current administration to respond to FEMA’s concerns,” said Karen Takai, public information officer with the Department of Homeland Security.