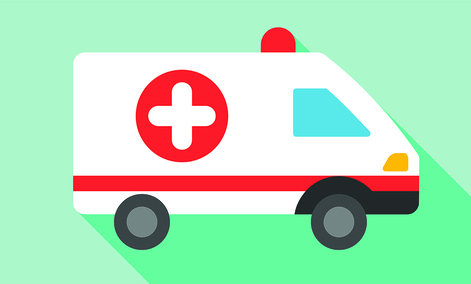 As the federal government continues to promote FirstNet, the Federal Communications Commission-reserved bandwidth intended to allow first responders like police and fire departments to communicate better with one another, officials in the nation’s capital want states to spearhead the next generation of 9-1-1 emergency call systems and public safety broadband.

Communications interoperability among first responders and public safety agencies has been a federal goal ever since the Sept. 11, 2001, terrorist attacks exposed major interagency response challenges.

“You folks are in a great position to coordinate those efforts at the state level,” Laurie Flaherty, U.S. Department of Transportation andNational Highway Traffic Safety Administration national 9-1-1 program coordinator, told a gathering at the National Association of State Technology Directors annual conference Monday afternoon in the nation’s capital.

Next Generation 911 represents the effort to overhaul the nation’s 9-1-1 systems to receive data and calls from text and video messaging technologies.

Communities need to update their infrastructure so 4G and 5G networks, 9-1-1 and first responders are on the same page, Flaherty said. That way, for instance, a witness to a crime could send a digital photograph to 9-1-1 dispatchers, who could relay it to police officers on the streets.

And state governments, especially those where chief information officers have 9-1-1 systems management responsibilities, are poised to facilitate the transition, Flaherty said.

Harder to sell to state officials is FirstNet, four years in development and estimated to cost somewhere between $12 billion and $47 billion, according to the U.S. Government Accountability Office.

The network will bring interoperability beyond push-to-talk across all 50 states, said Jacque Miller-Waring, FirstNet Region VI consultation lead, during the NASTD conference’s “Emergency! 911.gov, FirstNet and Your Critical IT Role” session.