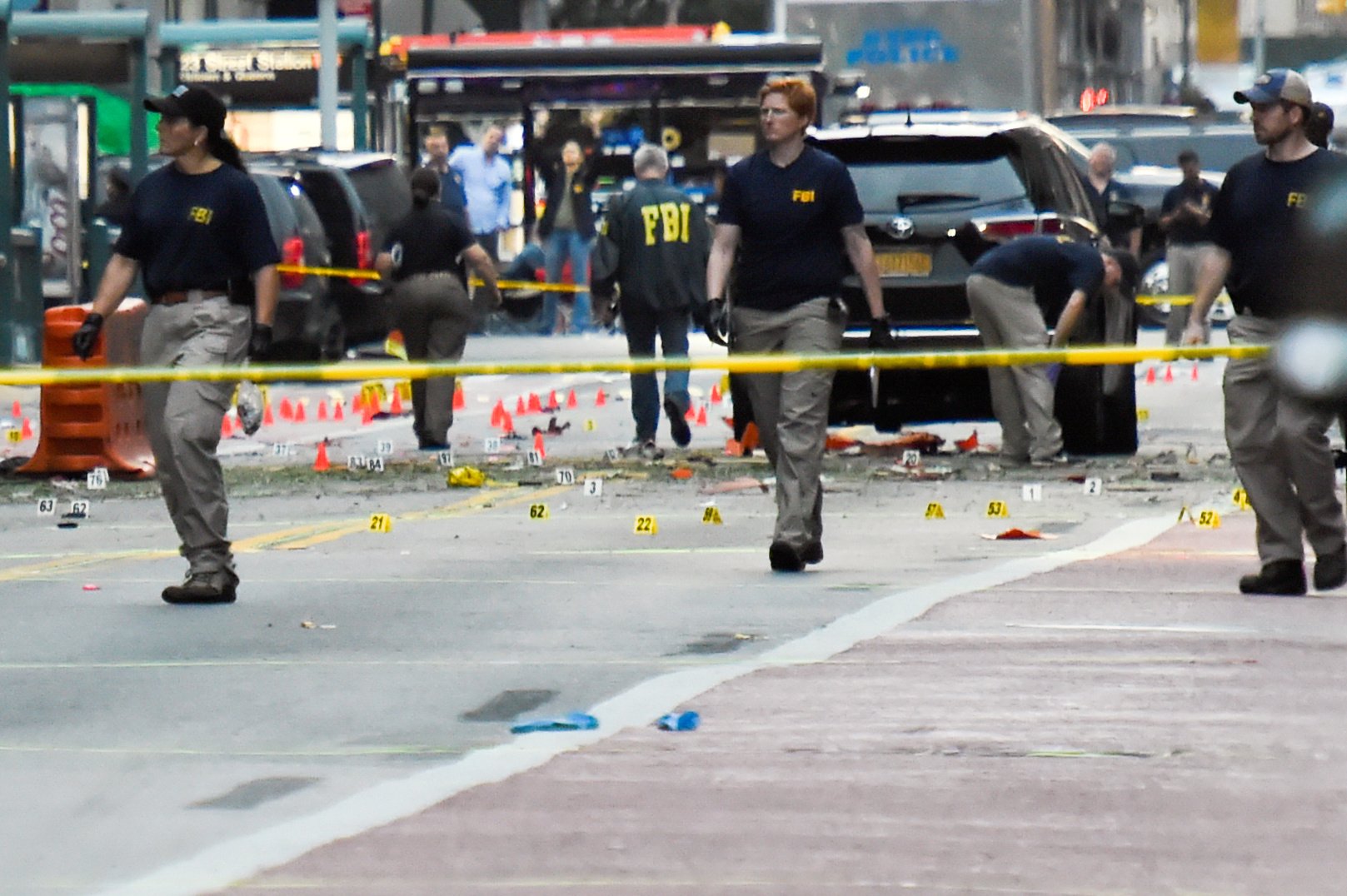 The United States is likely to face a higher risk of Islamic State-inspired attacks over the next two years as the group loses land in the Middle East, a top official with the Federal Bureau of Investigation said on Wednesday.

"I'm fairly convinced that 2017 and 2018 in the homeland will be more dangerous than we've seen before, because as we shrink ISIS, they'll lash out," Michael Steinbach, executive assistant director of the FBI's national security branch, told a security conference at the Massachusetts Institute of Technology.

Islamic State proclaimed a caliphate over parts of Iraq and Syria in 2014 but has lost a significant amount of territory since then to U.S.-backed offensives, though it still controls oil wells on Syrian land.

Steinbach was quick to say that the fact that additional attacks might be planned did not mean they would be successful. He noted that U.S. security officials disrupted some 70 Islamic State-inspired planned attacks in 2015 alone.

The U.S. has seen a spate of attacks inspired by the militant group, which has been fighting a long civil war in Syria. They include the June massacre of 49 people at an Orlando nightclub and the killing of 14 people at a San Bernardino, California, social services agency last December.