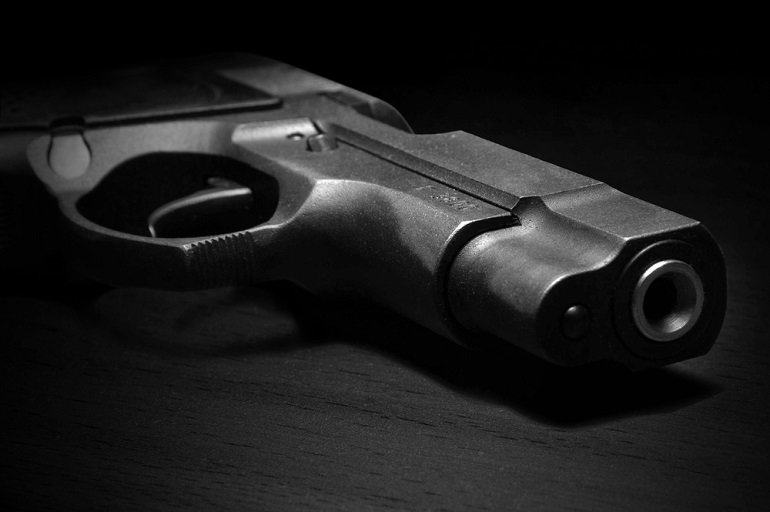 A resolution to allow personnel from the Pittsburg County Office of Emergency Management to carry firearms has been locked, loaded and passed.

During their regular Monday meeting at the Pittsburg County Courthouse, county commissioners voted to approve an amendment to the county's Personnel Policy Handbook regarding firearms and an acknowledgment/waiver form. They also approved a resolution allowing personnel from the Office of Emergency Management to carry personal firearms in county vehicles and on county property, where authorized.

Pittsburg County Office of Emergency Management Director Kevin Enloe said the measure allows himself, along with Deputy Directors Lois Lupardus and Hillary Steele, to carry weapons as long as they meet the state requirements for concealed or open carry of firearms. It also applies to the approximately 15 emergency management reserves or volunteers, Enloe said.

Sometimes Office of Emergency Management personnel are the first to arrive at the scenes of disasters, which can be late at night in secluded areas, Enloe noted. They also work long hours, as the situation requires.

Enloe said he's already cleared to carry a firearm because he is a reserve Pittsburg County Sheriff's Deputycertified through CLEET, the Council on Law Enforcement Education and Training. Now he's pleased the other emergency management personnel will now be able to carry firearms as well.

County commissioners said they wanted to give the emergency management personnel the opportunity to defend themselves, should it ever be necessary.

"They're put into dangerous situations on their job and after hours," said District 2 Commissioner Kevin Smith.