by The Wall Street Journal 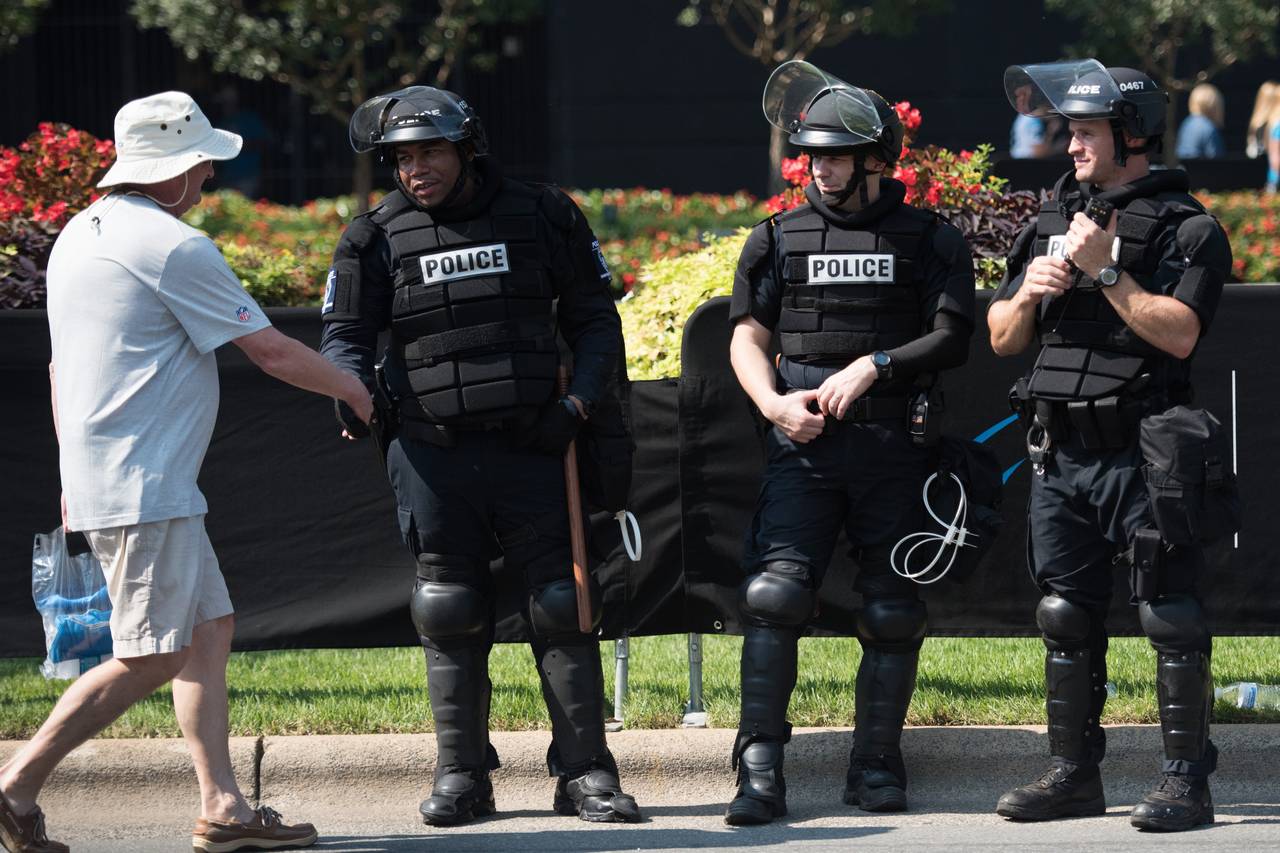 Americans’ respect for local police jumped to its highest levels since 1967, according to a new Gallup poll Monday.

The poll, conducted earlier this month, found 76% of Americans said they have “a great deal” of respect for police in their area, up 12 percentage points from last year.

The findings follow high-profile fatal attacks on police officers in Dallas and Baton Rouge, and come amid ongoing protests over police shootings of black men across the country.

“The sharp increase over the past year in professed respect for local law enforcement comes as many police say they feel they are on the defensive—both politically and for their lives while they are on duty—amid heated national discussions on police brutality and shootings,” writes Gallup analyst Justin McCarthy.

At a memorial last week for two Palm Springs, Calif. police officers killed while on duty, the police chief there made an emotional appeal for an end to violence against law enforcement.

Law enforcement experts said the high-profile killings of five officers in Dallas and three officers in Louisiana this summer contributed to the jump.